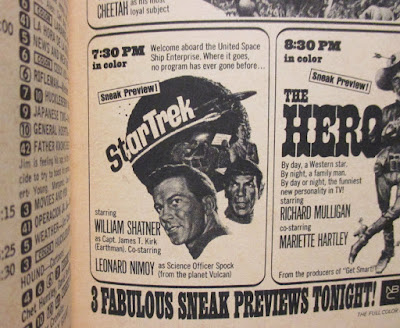 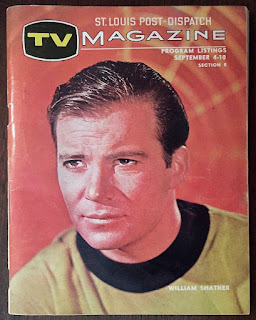 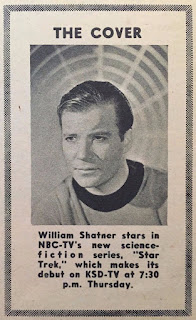 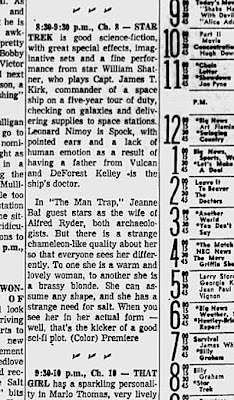 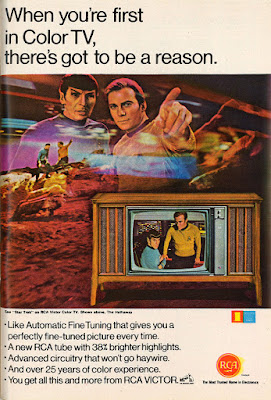 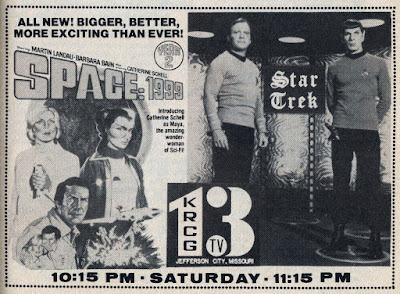 Happy 50th, Star Trek! You still look bright and vibrant as ever!!
Posted by Mayor Todd Franklin at 12:00 AM 1 Neato Comments