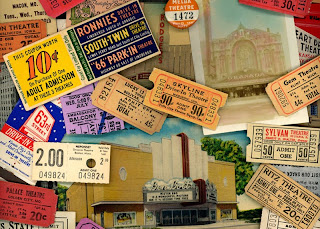 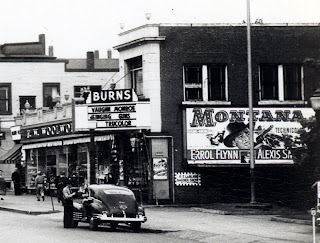 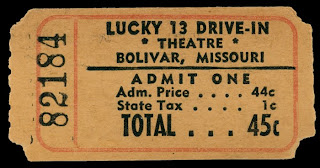 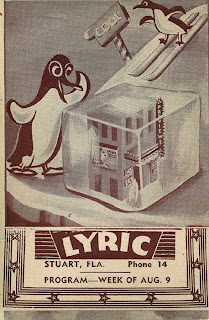 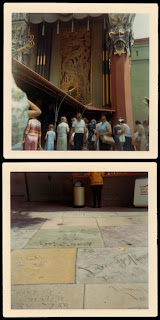 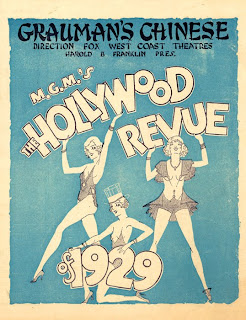 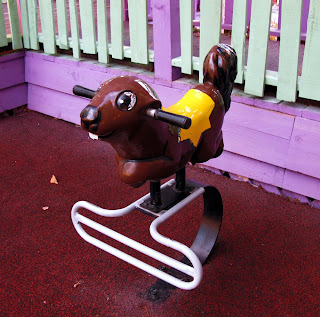 First, a quick birthday shout out to PlayGroundology! Happy 1st Birthday and congrats to Alex Smith on such a fantastic and well researched blog on all things playground! If you haven't visited Alex's site, be sure to here. It will make you feel like a kid again! 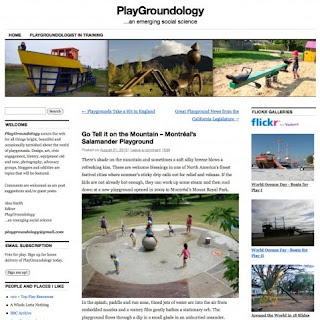 It's been awhile since I've posted any vintage playground equipment and appropriately today is a good day to show off some new playground pics that I snapped last year. That rocketship is out of this world! 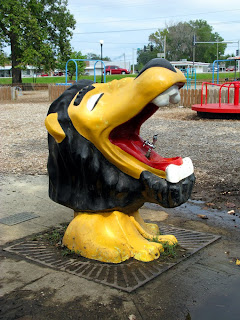 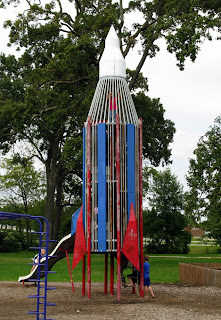 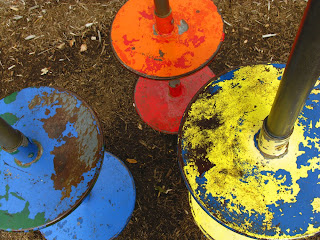 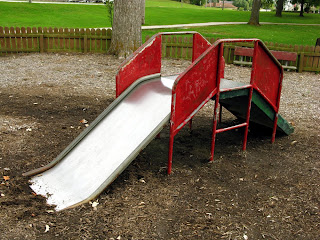 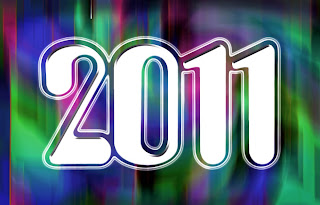 Posted by Mayor Todd Franklin at 12:00 AM 3 Neato Comments