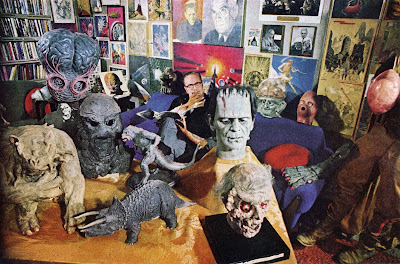 A couple of weeks ago, I found this great Forry Ackerman photo that I'd never seen before. It was originally part of an article on nostalgia in the December 28, 1970 issue. I posted it on Twitter and had a request to post the complete article. Now you can see what your parents or grandparents were nostalgic about. This article is still relevant to any generation. Just switch out the pop culture nostalgia with your own era's pop nostalgia and then it will apply to you. Be sure to read the last page. The author, Disney historian John Culhane, could have easily been talking about today. (Btw, I want to go back in time and visit that End of An Era store in San Francisco and buy some props from the famous MGM prop auction!) 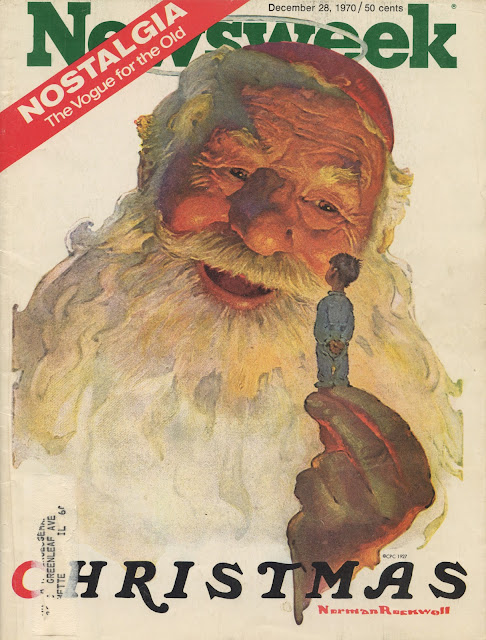 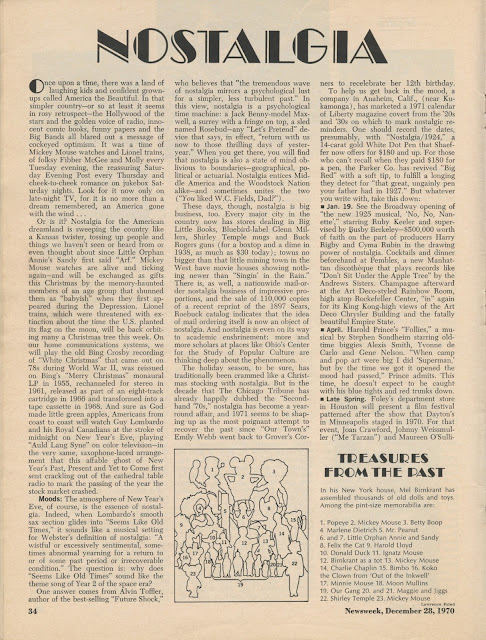 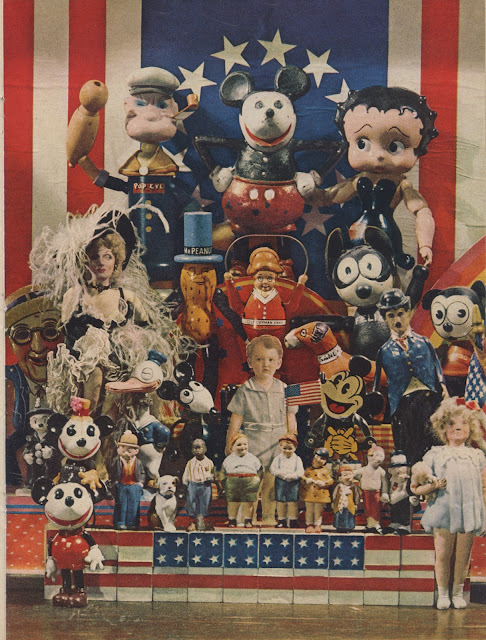 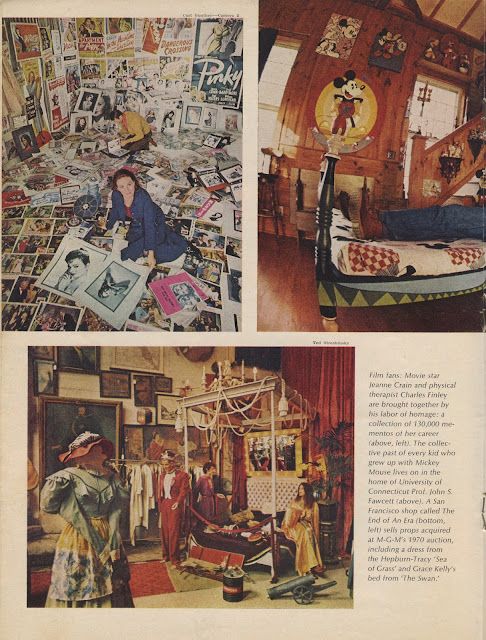 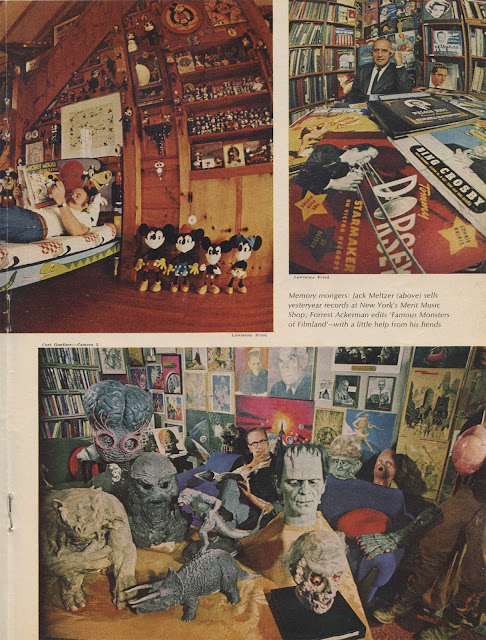 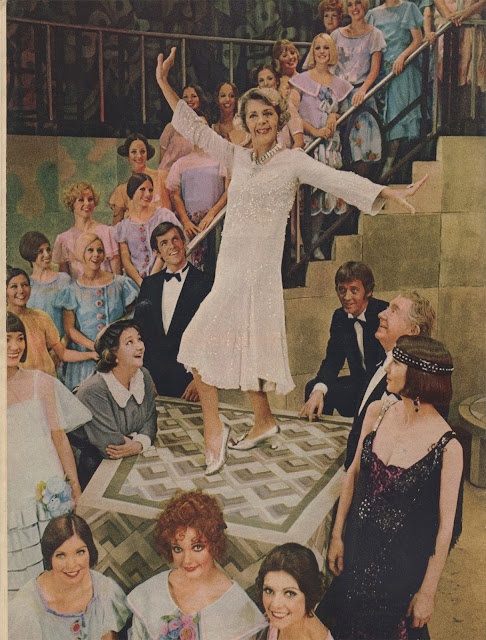 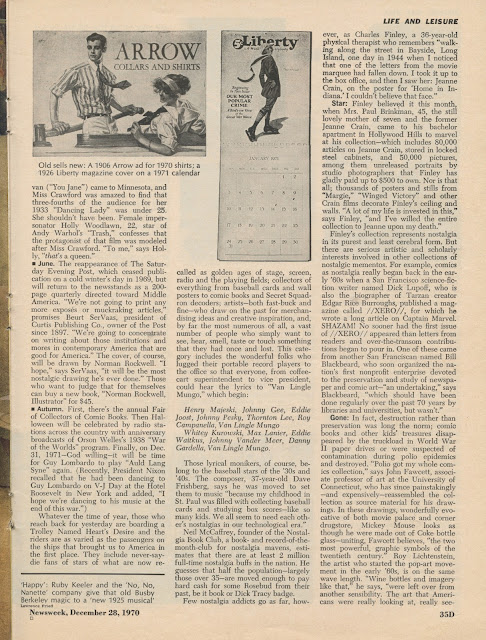 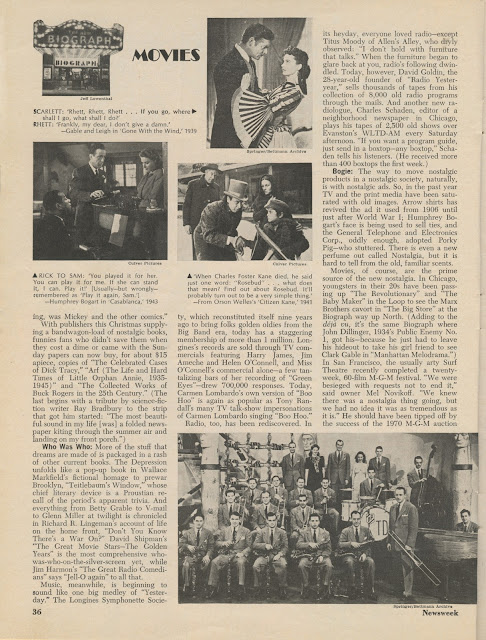 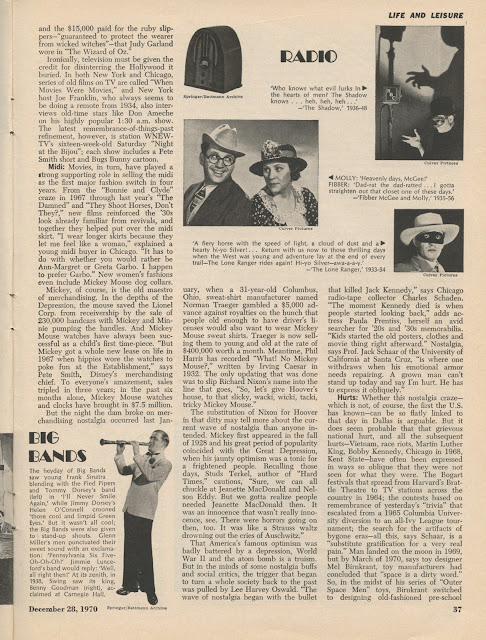 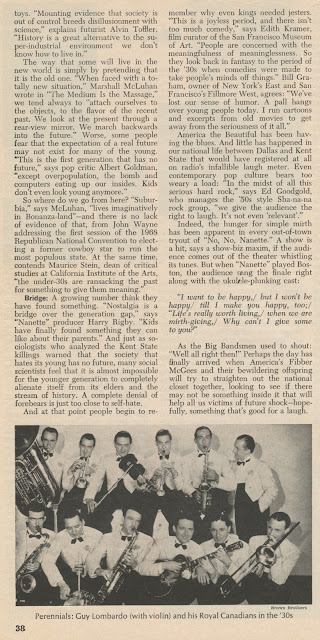 It's still hard to believe Carrie Fisher is gone. Really, I'm not too keen on writing these RIP tributes because they make me sad. But as a fan, I thought I would share some of my thoughts.

Thanks to that space fantasy movie she starred in back in '77, Carrie became a true icon of my generation. Someone posted a pic of Carrie Fisher, Mark Hamill, and Harrison Ford and titled it, "Our Beatles." I never thought of it that way, but yes that's sort of true. It was all things Star Wars for us, the first generation of fans. Our love of Star Wars inspired many of us to follow the careers of these actors and filmmakers.

I was no different and kept up with the "Star Wars people" through magazine articles, TV interviews and of course their non-SW work. I only watched Hollywood Vice Squad because Carrie was in it.

Seeing Carrie show up in movies and TV was fun, but the real treat was seeing her in interviews. The real Carrie Fisher with the quick wit and sharp tongue was so much more entertaining than any character she portrayed. She was brutally truthful and seemed to have no fear when sharing stories of past experiences. She helped a lot of people coping with mental issues and addiction problems by sharing her own struggles. She was truly a one-of-a-kind and will be missed in many different ways.

Back in the early 90's, I sent a fan letter to Carrie requesting an autograph. This is what came back to me and it always makes me chuckle each time I look at it. 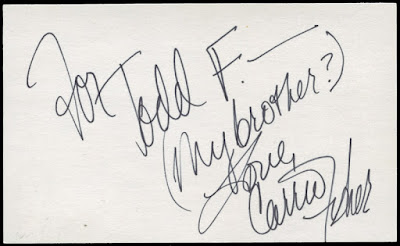 As you can see, she joked that she was signing an autograph for her brother, Todd Fisher. It was erased but originally Todd F. was penciled on the bottom corner. I'm guessing the assistant who prepared the autograph request jotted down my name for her to personalize. History sort of repeated when I finally met her for the first time in 2006. 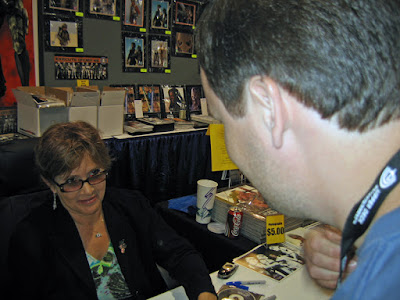 It was a big thrill at the San Diego Comic convention to finally meet Carrie Fisher. She had a long line of fans and of course, I was one of them. I had to write my first name on a post-it note on the photo I picked out for her to sign. A common thing to speed up the line and make it easier for guests signing autographs. She started to sign my photo before I stepped in front of her table. When she looked up, she joked, "I thought I was signing an autograph for my brother, but you're not my brother. Are you?" I can't remember what else she said but she had us laughing and left us feeling a bit starstruck. 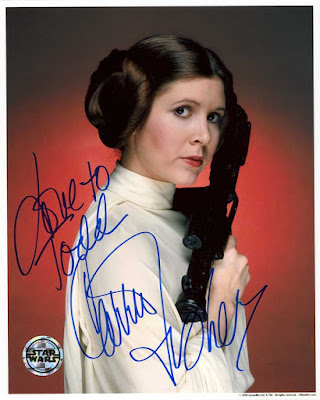 It's always sad when anyone passes away with years left on the table. She definitely squeezed a lot of life in the years she was here and shared most of that life with the world.

I close with a pic of my well-played-with Princess Leia action figure from childhood. The condition of this figure tells how much I adored the character she played and eventually the real person. My condolences to the family (and all fans) for the loss of Carrie and her mother. 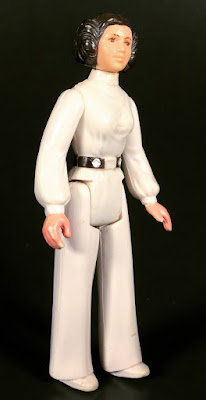