HAPPY THANKSGIVING TO ALL 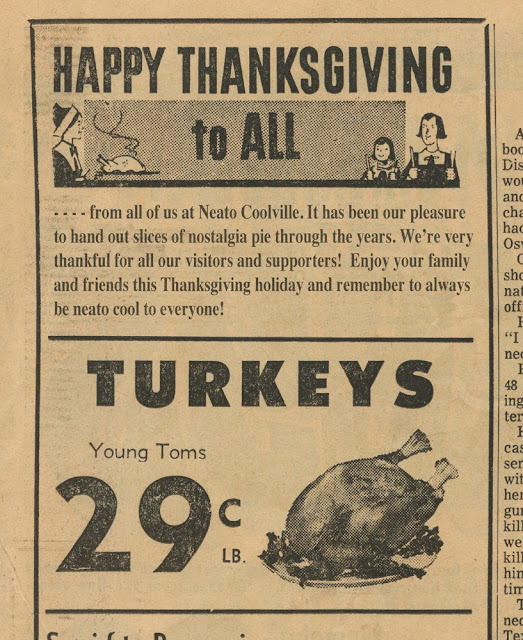 Posted by Mayor Todd Franklin at 12:00 AM 0 Neato Comments

Email ThisBlogThis!Share to TwitterShare to FacebookShare to Pinterest
Labels: Holiday

Since the world is focusing on all things JFK today, I thought I might as well post about a Kennedy artifact that my grandmother owns.

My grandmother has always been a student of history. Even at 100, she still enjoys reading and learning about history. She especially enjoys Presidential history. Because of this interest, she's proud to own an item that belonged to the Kennedy family.

As long as I can remember she's owned this magazine rack. For years, it has been a holder of newspapers, books and pamphlets put there by my grandmother. At one time, it probably held similar items put there by the hands of the Kennedy family. (I like to think John-John kept his comic books in it!) 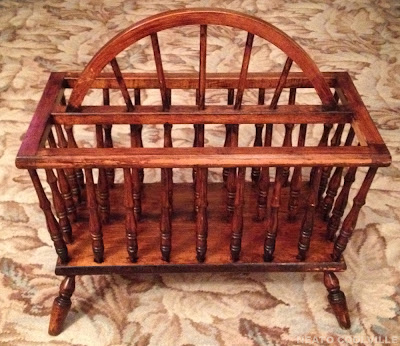 If only this unassuming spindle magazine rack could talk. What stories might it share? This magazine rack once resided in the Kennedy compound in Palm Beach, Florida. My grandmother's cousin worked in a beauty shop in Palm Beach and became acquainted with one of the shop's famous customers, Rose Kennedy. One day, Rose came in the shop and gave the rack to my grandmother's cousin. Rose told her, "This damn thing broke and I don't want it!" Eventually, the cousin gave the magazine rack to my grandmother with broken leg and all. The leg has since been fixed.

One of these days, I need to peruse photographs of the Kennedy Palm Beach estate in hopes that I can spot this magazine rack in the background. Wouldn't that be something?

Today marks the 50th anniversary of one of the darkest days of the 20th century, the assassination of the 35th President of the United States, John F. Kennedy. In my collection of found photos, I have two photo slides of JFK's temporary gravesite at Arlington National Cemetery. The photos were taken in early 1964, a few months after the assassination. I have no clue who snapped these photos, but I'm sure they would say that viewing the grave was a poignant reminder of that fateful day, November, 22, 1963. 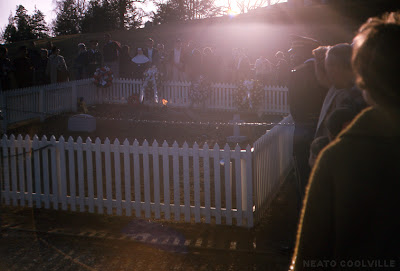 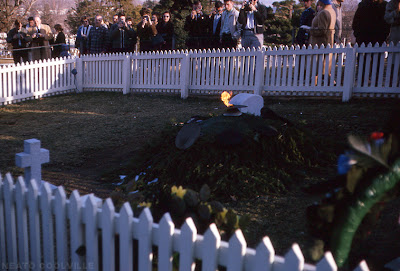 I noticed that the LBJ Library uploaded some silent raw film footage of the temporary gravesite to their YouTube page. Click here to view the video.

In 1967, a permanent gravesite was finished and open for public viewing. 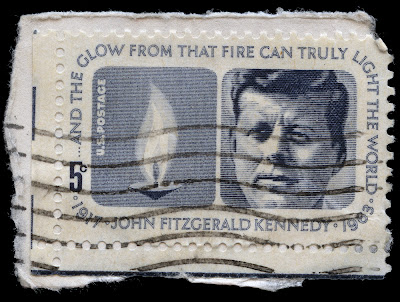 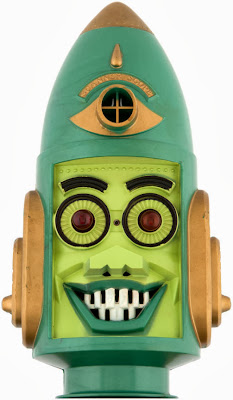 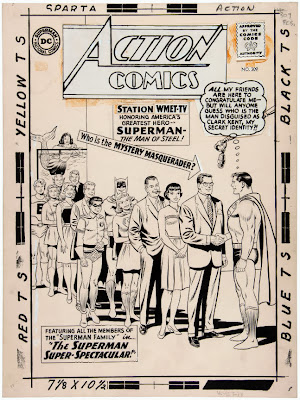 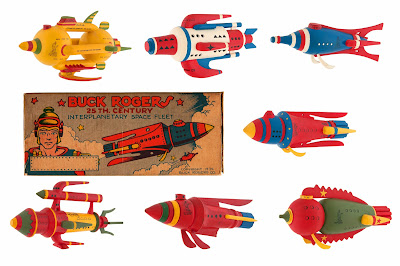 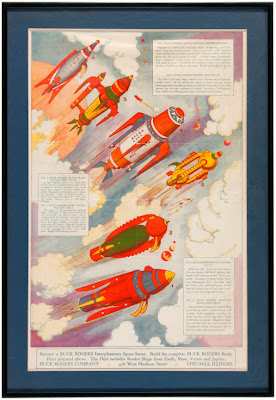 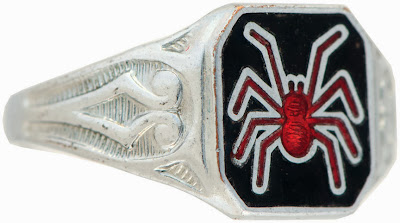 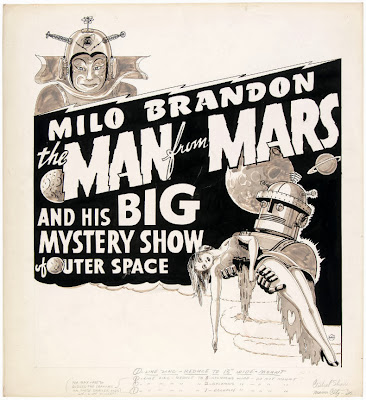 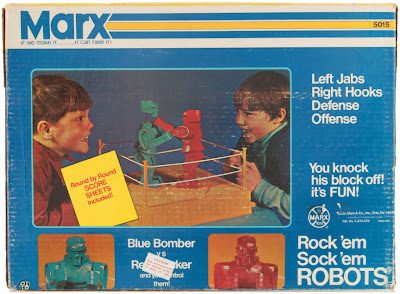 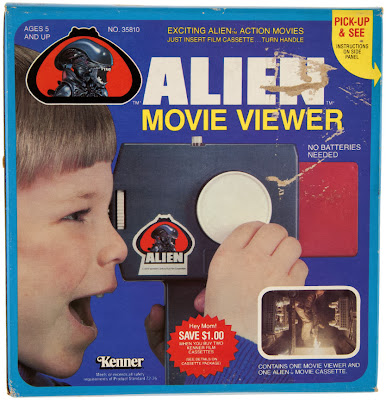 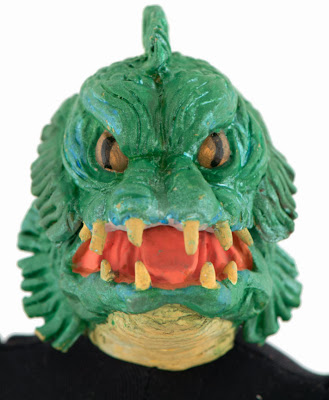 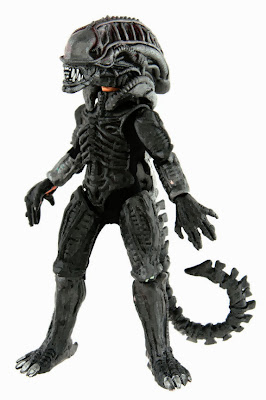 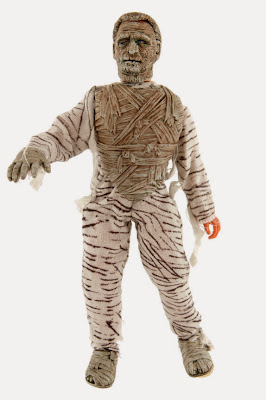 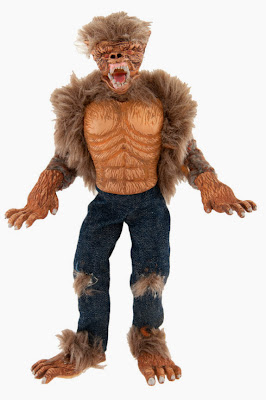 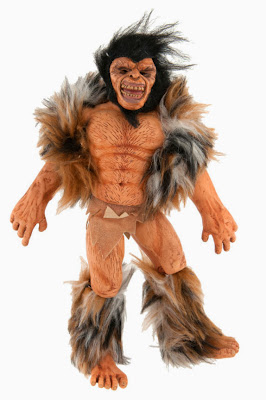