ILLUSTRATIONS FROM THE 1912 BOOK "SINKING OF THE TITANIC"

This Sunday will mark the 100th anniversary of the sinking of the Titanic. With Flea Market Fridays, I usually try to post items that I've found in the past week or two. For today we'll look at a find that I've owned for years.

Soon after the sinking of Titanic, there was a rush to publish newspapers, magazines and books on the sea disaster. Most of these publications were sensationalized and filled with misinformation. 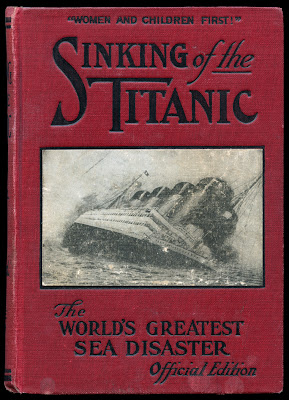 Sinking of the Titanic The World's Greatest Sea Disaster was published in 1912 only months after the tragedy. It was edited by Thomas H. Russell and published by National Bible House. This is not a rare book and can easily be found with prices all over the board. Back when I worked at an antique store during the release of James Cameron's Titanic, this was gold. Because of the feverish interest in the disaster due to the success of the film, anything we had relating to the doomed ocean liner was an instant sale. I did well selling magazines and newspapers with Titanic articles. I even sold two or three copies of this book. Luckily I managed to keep one for my library. Now let's take a look at some of the fantastic illustrations found in the book. The publisher took most of the illustrations from various newspapers in the United States. 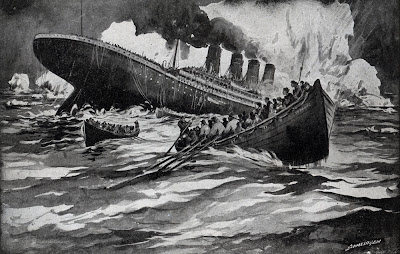 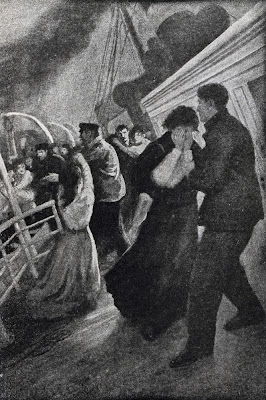 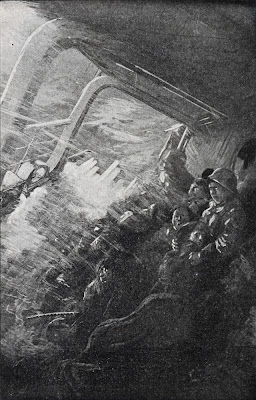 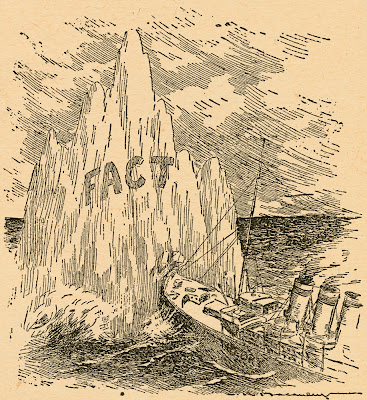 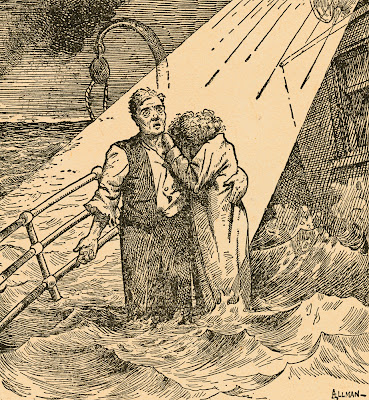 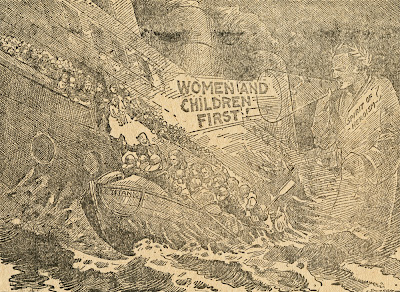 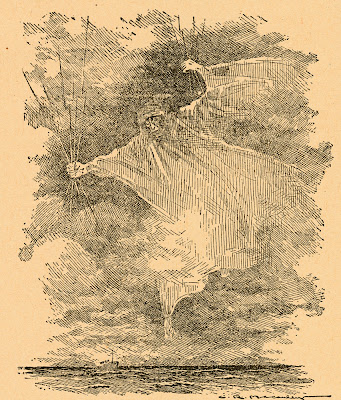 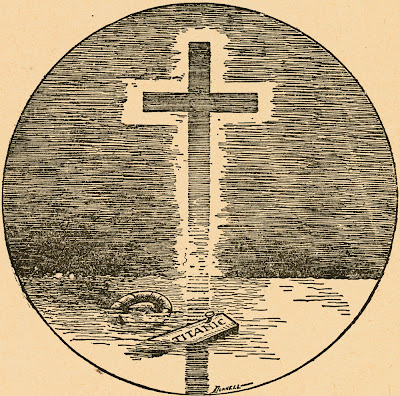 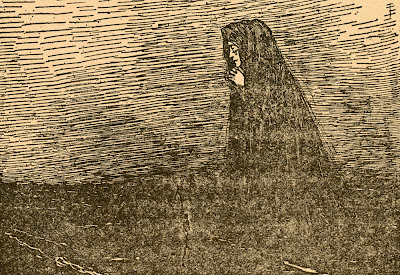 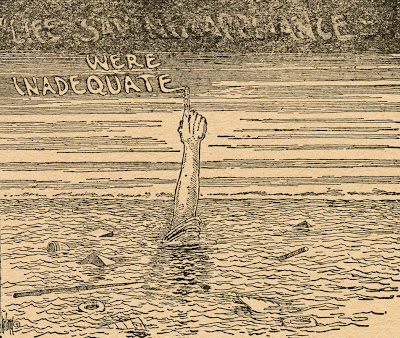 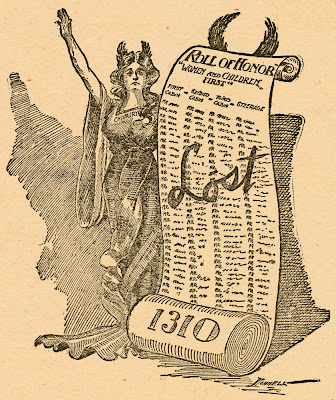 Please...when Neato Coolville has its memorial on Sunday, make sure the band plays "Nearer My God To Thee" rather than "My Heart Will Go On".

No worries! The band will only be playing authentic music from 1912.