I must admit that I'm sort of giddy about the new Star Wars films! So far all the news coming out of Disney has been positive. J.J. Abrams is the perfect choice to direct the next trilogy. He’s such an amazing filmmaker who is more than capable to bring back the magic of the original saga.

Not only am I excited about the next trilogy, but I'm thrilled that Disney is going to give us spinoff films based on original characters. There's talk of a Yoda film, Han Solo film and Boba Fett film. I'm not sure if a Han Solo film without Harrison Ford can work. Of course, it worked out okay for James Bond, so we’ll see. Maybe they'll go the Men In Black 3 route and let Harrison Ford provide his own voice for a young look-a-like actor. My vote is for Zachary Levi as a young Han. He’s a great actor, already has one Disney film under his belt and because of his SW fandom he probably knows the character better than most other actors. With a little make-up, chin scar and a nose prosthetic, Zack can easily be the Solo man!!

For fun, I created three (albeit poorly executed) teaser posters for the standalone Star Wars movies I'd like to see. 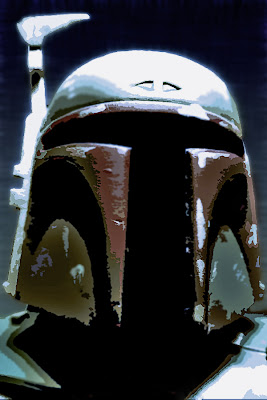 A Boba Fett movie is already on Disney's worktable and if done right could make for one awesome space western. Not to rush things, but I think it would be a good strategy for Disney to release the Boba film before Star Wars 7. It would help put the audience back into that “used” universe and make for a nifty bridge for the next trilogy. Joe Johnston needs to be the director on this film. Johnston helped design Boba Fett during his ILM days and he’s proven that he can make an excellent movie a la Rocketeer, October Sky and Captain America.

My dream Boba Fett film would take place in-between all three films of the original trilogy. The trick will be to keep up Fett’s mysterious ways and basic coolness throughout the film. He truly is one part Man with No Name and one part Black Knight. (No, not the Monty Python version!) Hopefully they’ll keep the jingle jangle sound of his invisible spurs intact! 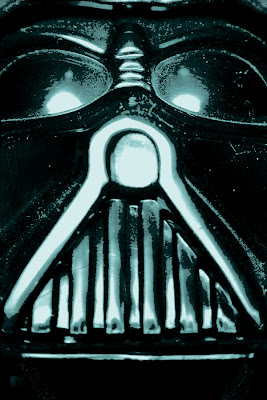 Darth Vader really needs a comeback special in the worst way! It’s time to restore him back to one of cinema’s best villains. Of course a standalone Vader film would be a challenge to make and probably needs to be sandwiched in between Empire and Jedi. Not sure what kind of story it would be without the regular group of protagonist. It would need a clever writer and a smart director to pull it off. Ooh, I got one!! How ‘bout Quentin Tarantino for both jobs? Can he make a PG-13 film without the language and gore? Not sure, but he knows how to tell a great story and the lightsaber battles would be intense. Can you imagine QT at the helm of a Disney flick? Yeah, I know it’s bizarro world stuff, but he could make one unforgettable Darth Vader film. 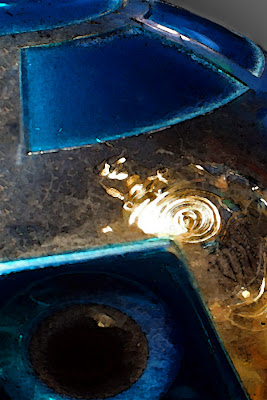 My third choice for a standalone has to be the droids, C-3P0 & R2-D2! Really, this robotic odd couple needs to make appearances in all of these new films. They were part of the last two trilogies and should appear in some shape or form in all the new films going forward. A “Droids” movie could be set somewhere in between this new trilogy. Unfortunately, this would probably be the most difficult film to make work. Both characters are a bit one dimensional and it could get old real fast without a great supporting cast. If not handled properly, a film like this one could fall flat littered with forced humor and filled with too much silliness. It needs to be a fun-filled quirky adventure with smart comedic action. It could easily be that year’s big money making family film!

Okay, as a silly bonus for today’s Star Wars post, I give you a fourth spin-off movie. Probably only old school diehard Star Wars fans will know the character depicted in my quickie fake teaser poster. 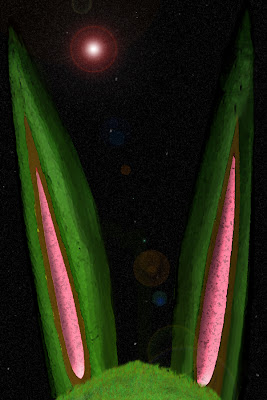 Maybe in some alternate wacky world Pixar is developing, Jaxxon: The Motion Picture!
Posted by Mayor Todd Franklin at 4:37 PM

Good ol' Jaxxon. I bet there'll be an Easter egg with him in it there somewhere. No pun intended...