THE PRICE IS RIGHT

Today is the last episode of The Price Is Right with host Bob Barker. Like so many people, this game show has been part of our daily lives. This is no different for my wife and I since we’re only a couple of years older than the show and we both grew up watching The Price Is Right. She has fond memories of watching it with her mom and it was tradition for me to watch it with my grandma, who was a big game show fan.

The show was a big deal in college and I would usually meet up with some of my friends and watch it before class.

We finally had the opportunity to go to a taping of the show back in 1999. Seeing the show live was really an amazing and sometimes surreal experience. 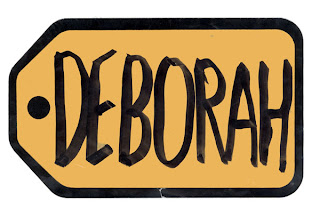 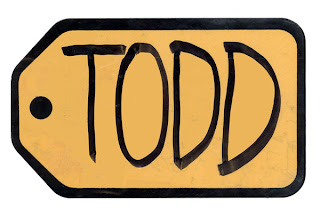 In honor of Bob Barker retiring, I thought I would post a few things we have in our very small collection of The Price Is Right.

A signed shooting script from 1991. 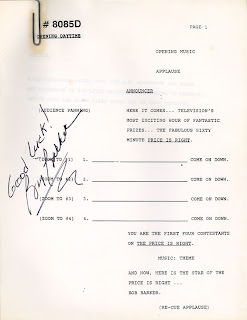 Some tarot card props that Janice used during an Amusement Park theme Showcase from 3/2/00, including the Staging Sheet. 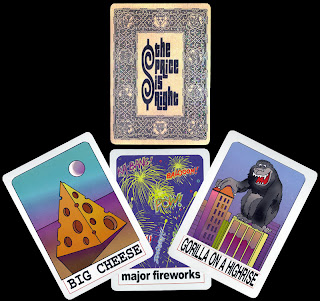 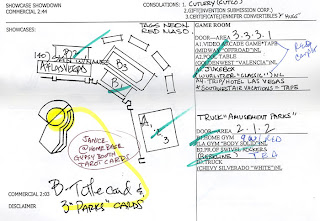 One of my favorite items, is this vintage (before TPIR) signed Johnny Olson photo. 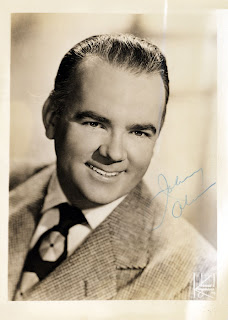 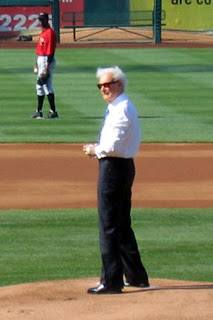 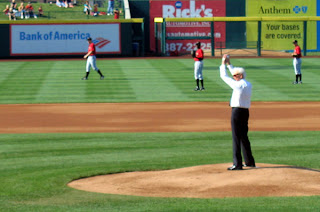 They even rolled out the green carpet so he could play the Hole In One. . . Or Two game! 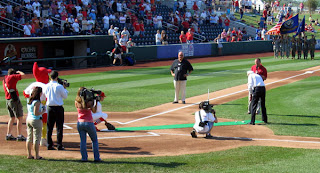 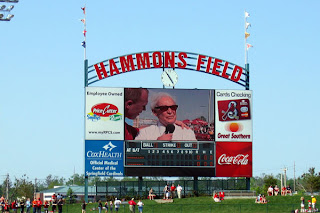 We were lucky, as he was leaving, he stopped and signed a few autographs and posed for a couple of pictures. I had remembered to bring an old 1970's postcard just in case we had the chance to meet him. I’m glad I did, as we got our chance and he signed it for us. The big thrill, was that the first lady of Neato Coolville had her picture taken with Bob! 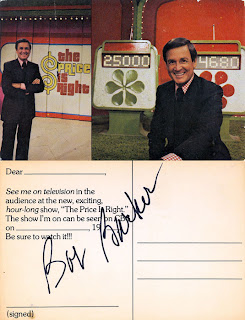 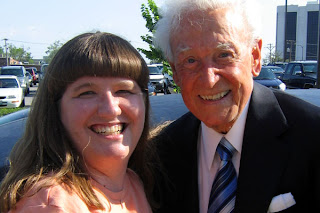 The show wont be the same without Bob Barker. Someday, I would like to see a best of DVD come out like the excellent Match Game DVD. Also, there should be a coffee table book with the history of the show and game stats.

Posted by Mayor Todd Franklin at 10:07 AM

one of my favorite posts.