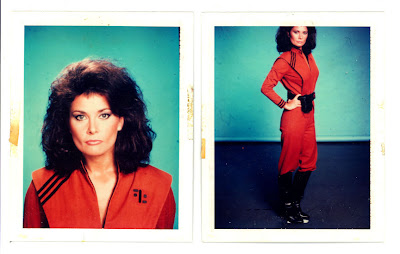 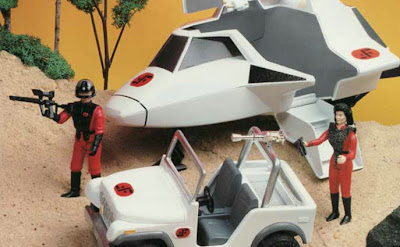 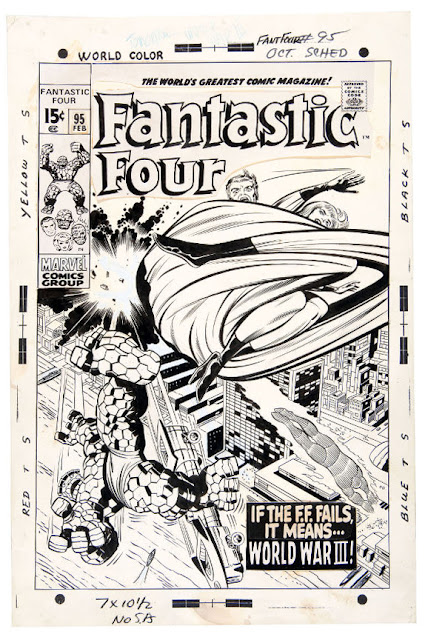 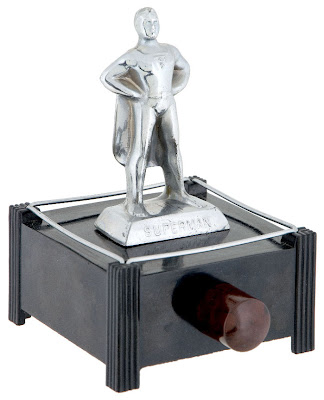 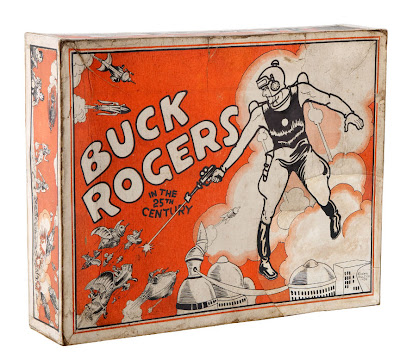 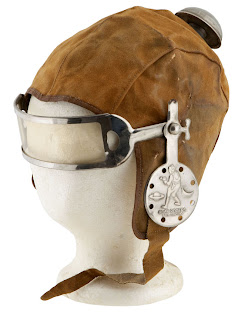 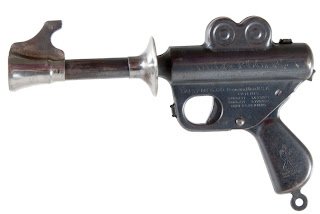 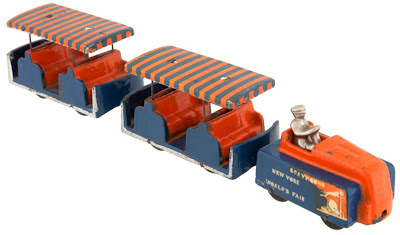 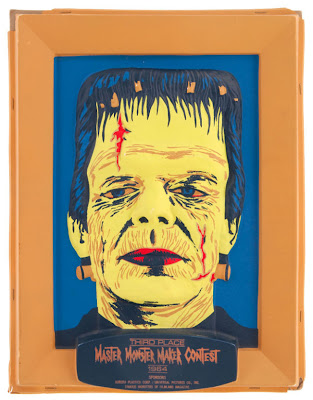 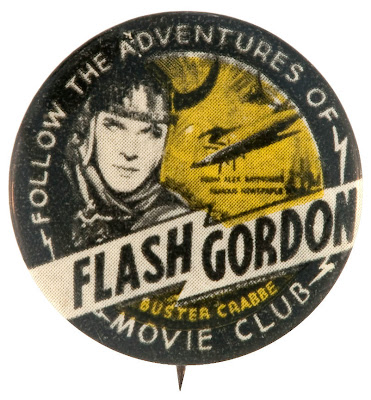 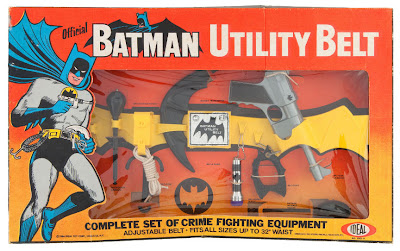 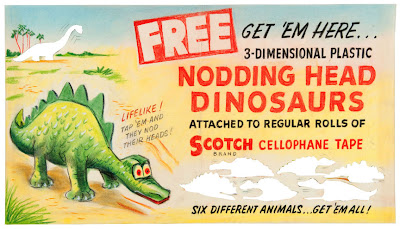 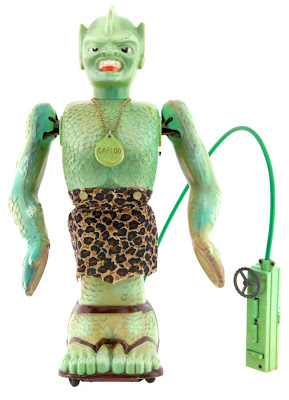 Hey Todd, love your shopping spree picks! I didn't see that Diana prototype until after I finalized my post, but man what a great item! I guess I'll just be posing my V Trooper "ken" doll in photos without her...

Someone FINALLY put that Kirby art in their cart! Welcome to the League Todd! You made some excellent selections.

Holy Hannah!
That Batman utility belt brings back the memories--my brother had it when we were kids.
I have that Buck Rogers pistol around her somewhere...

Brian - Thanks for the welcome! Any Kirby original are is a must have!

veg-o-matic - Wow, you have a Bat-Brother! Neat that you have memories of the utility belt.

Hi Todd- Trying to reach you by email with some good news. Check your inbox!

Wow! I just sent you an email! Thanks!

From Hake's very own "Todd Sheffer" Thanks for posting and good luck bidding! Congrats!

Thanks Todd and thanks for the fun contest! I'm very happy with my Superman Crusader ring!!