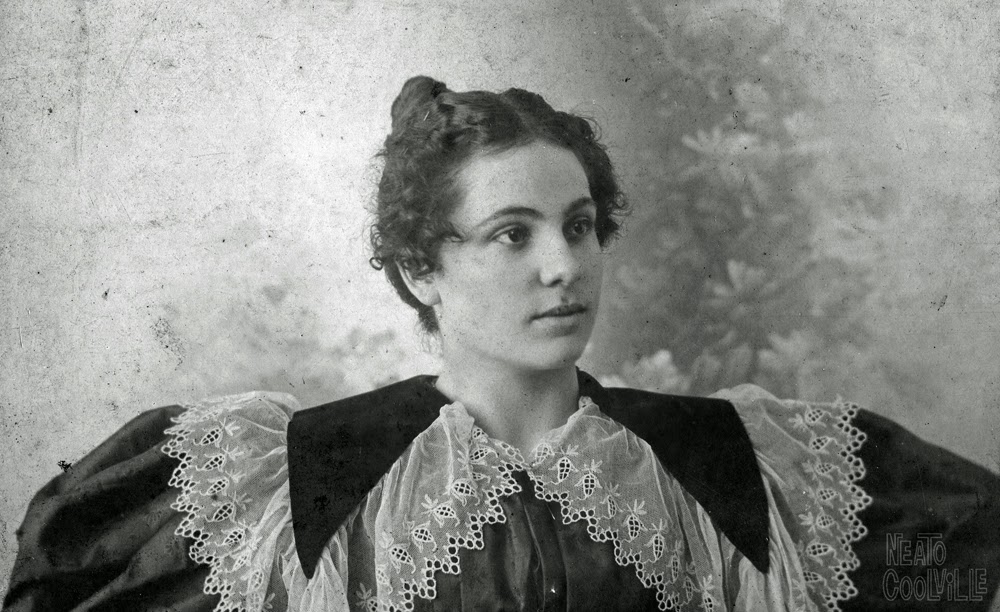 Remember the classic scene from The Carol Burnett Show? You know the famous scene! The one where Carol walks down the stairs with the curtain rod dress during the Gone with the Wind parody, Went with the Wind. 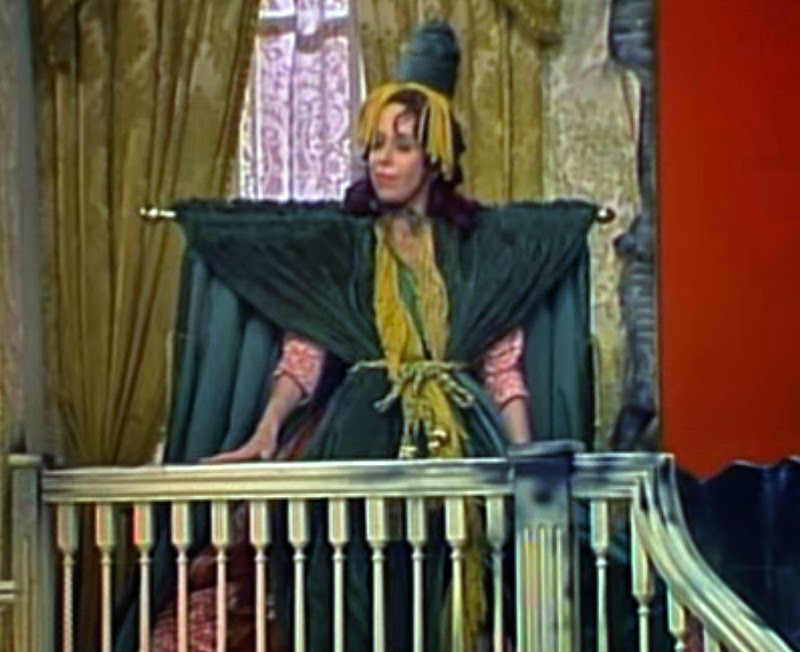 Click here for a short interview video about the dress from the famous skit. 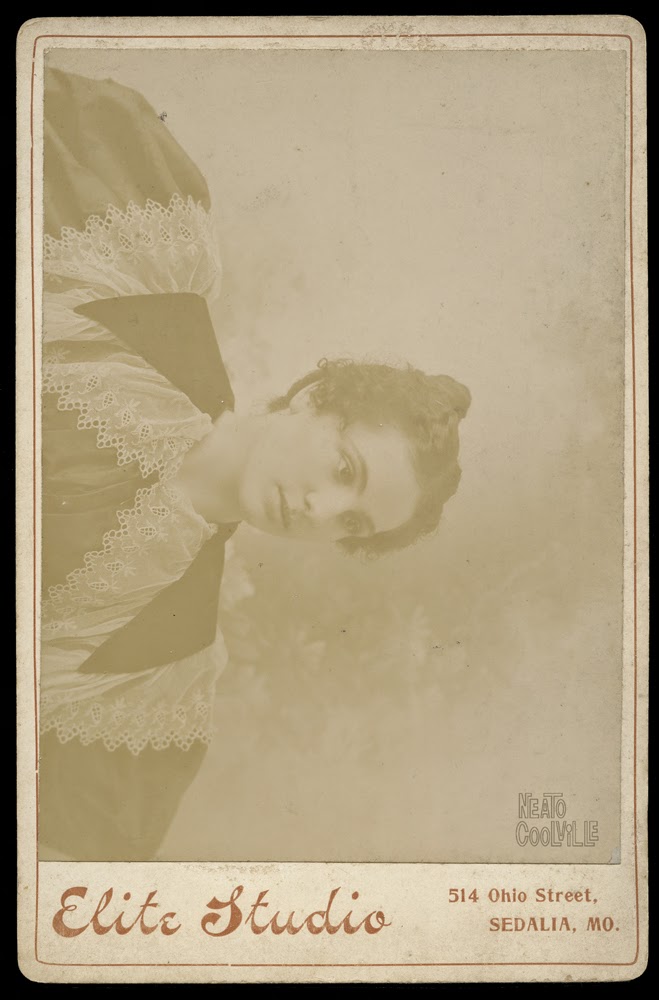 This past weekend I found in an antique store a cabinet card photo of a real life Victorian curtain rod gal. I don't know anything about women's fashion from the 19th century, but I can say I've never seen a photo like this one before. When I discovered this photo in an antique booth, I had to laugh. So did the First Lady of Neato Coolville. Just the night before, we watched Gone with the Wind.  Then the next day, we discussed the film in the car in route to the antique store and of course the Carol Burnett spoof came up in our conversation. Just a short time after reminiscing about the classic skit, I found the photo.  Crazy-weird-funny!

Since the photo is not id'd, I've named her Ms. Broadshoulders. I doubt she had abnormally wide shoulders or a curtain rod under her dress, but my guess is that she's wearing a costume for a stage play. Anyway, this photo was just too funny not to share today.
Posted by Mayor Todd Franklin at 4:09 PM