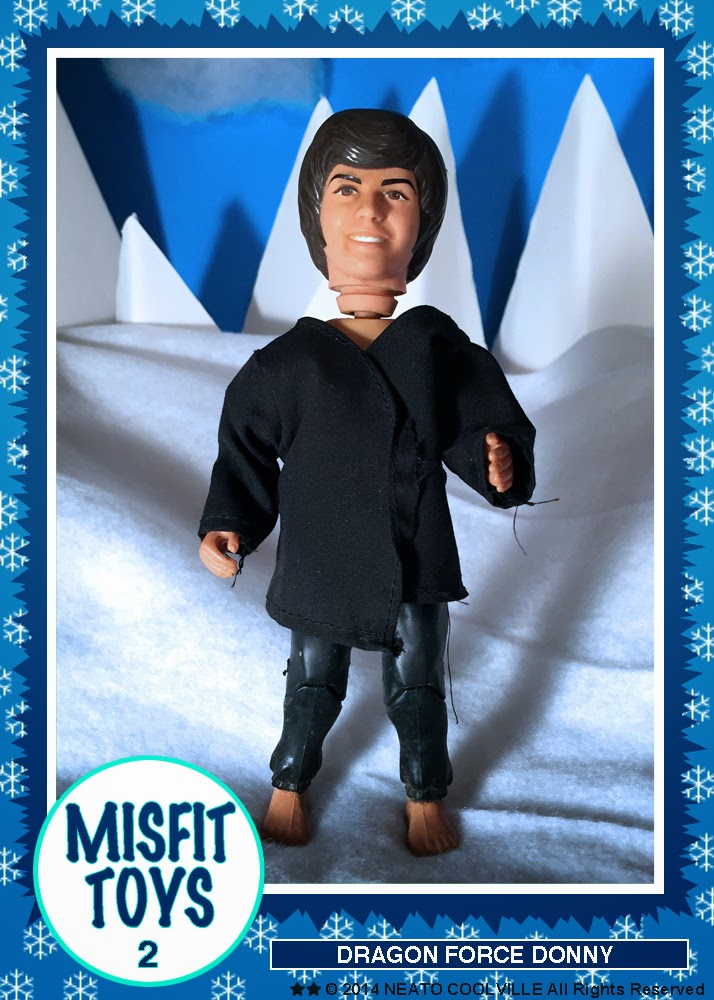 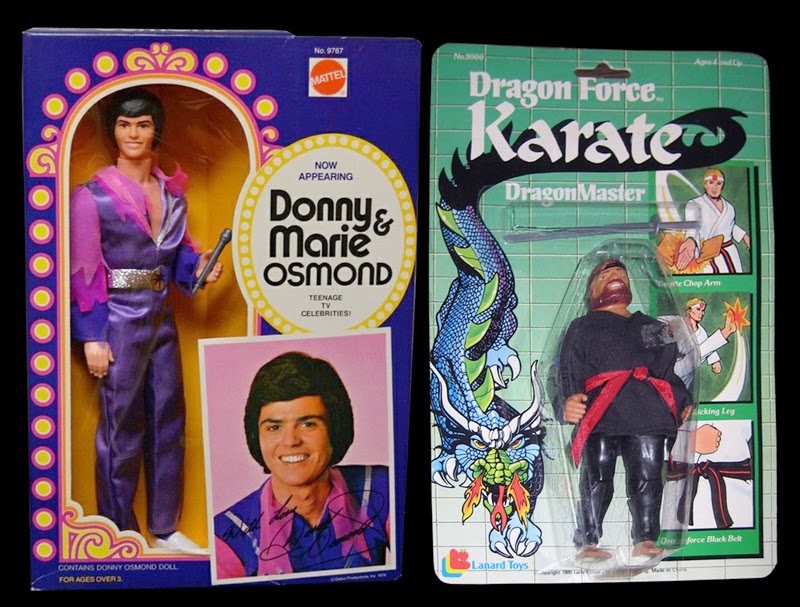 Donny is the most recent edition to our group of merry menagerie of misfit toys. I found him just a few weeks ago in a small town flea market. He was lost in a sea of old baby dolls. The photo below shows Donny at the moment I found him. He was cheap. Fifty cents cheap! 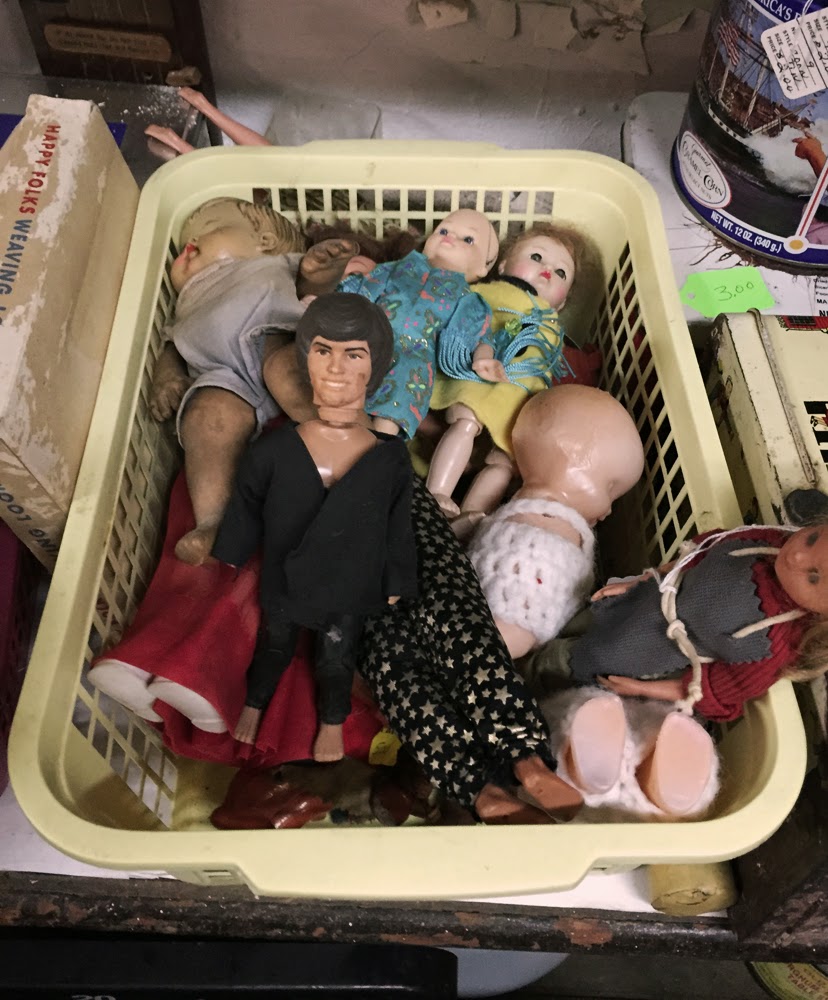 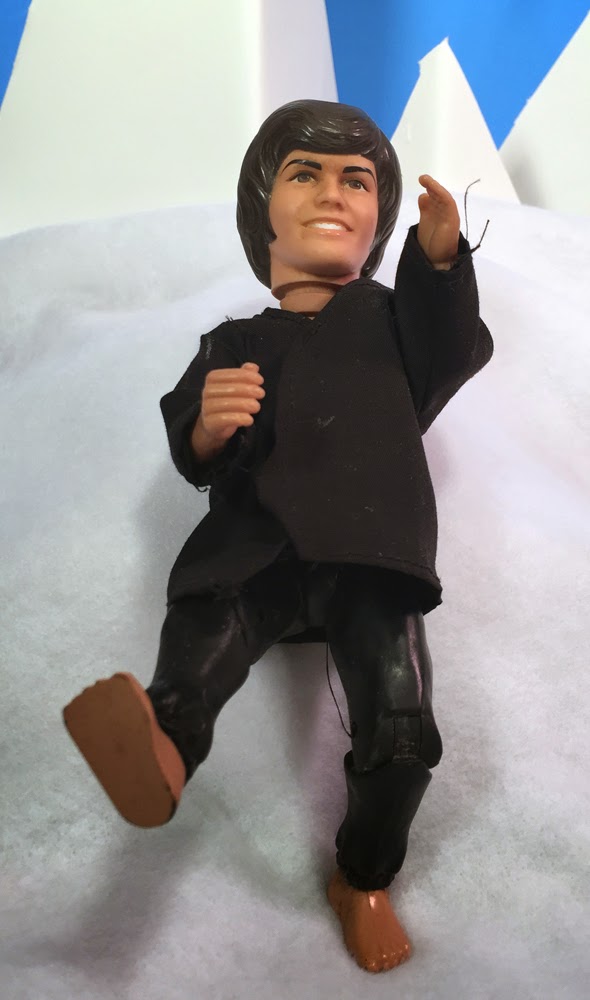 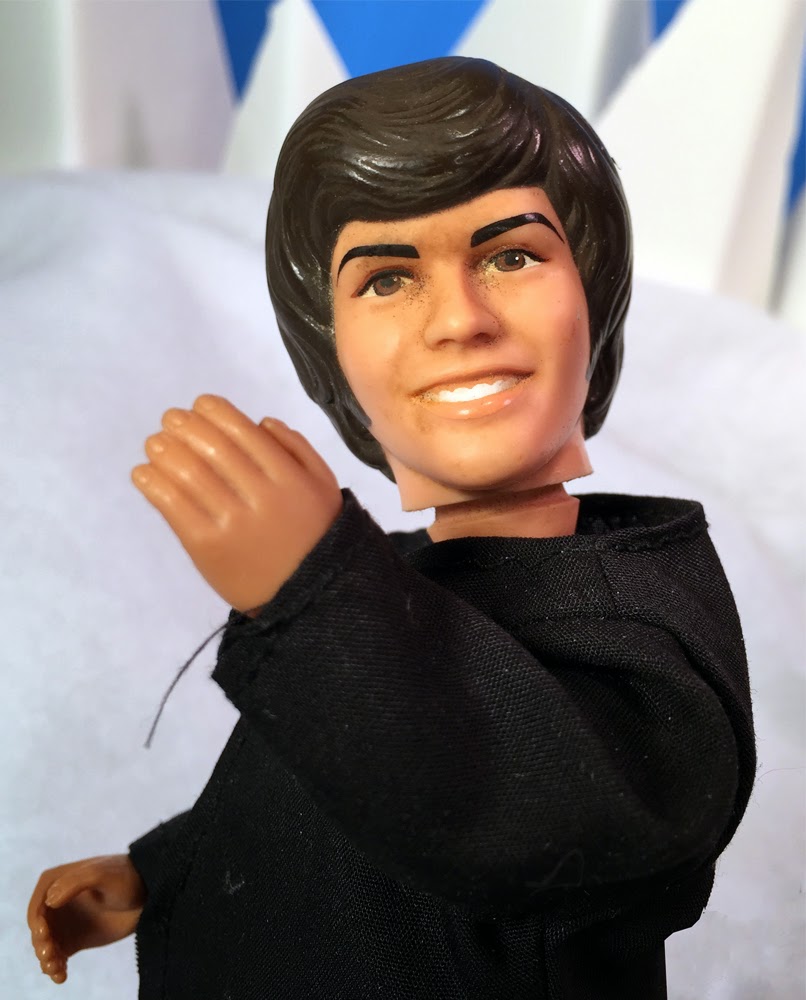