The League of Extraordinary Bloggers asked members to blog about Star Trek. That's cool, 'cause I got the perfect Trek item thanks to my pal Angelica, the curator of Scrapatorium.

I've always been a fan of the original Star Trek since I can remember. So many memories of watching it with my dad and brother. I couldn't wait to see the first Trek film back in 1979. The movie finally played at my local theater sometime in 1980 and for whatever reason I wasn't able to go. Ah, I was really bummed that I missed my chance. I had to wait until it showed up on The Movie Channel. When my friend and I finally watched it we were really bored. So bored in fact, that we gave up halfway through and went outside to play. Since then, I've learned to like the movie, but when I was ten it just wasn't Star Warsy enough for my tastes.

Okay, I'm enough with the memory lane stuff. Now check out this fun and cheesy Make-Your-Own Costume Book! I would have loved this book as a kid and I'm sure I would have bugged my grandma until she made me a costume or two. I've scanned some highlights that I think you'll dig! 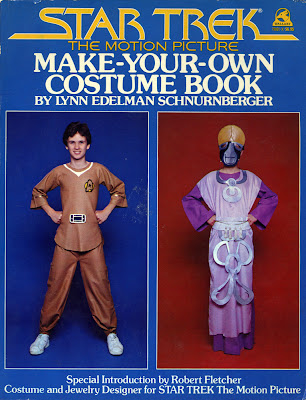 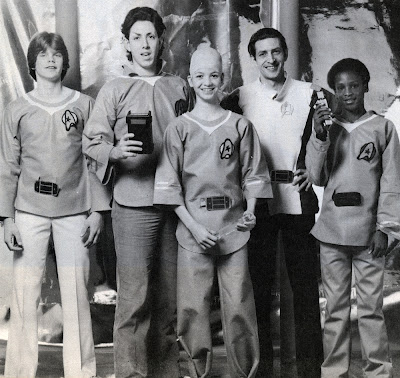 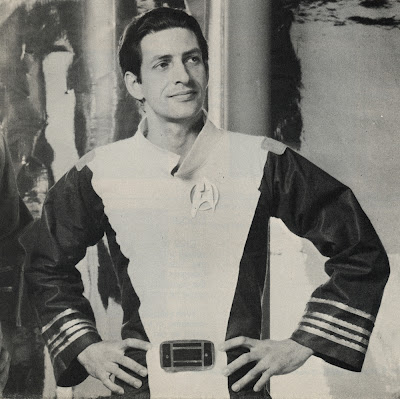 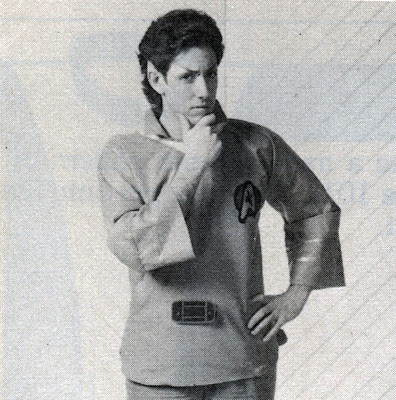 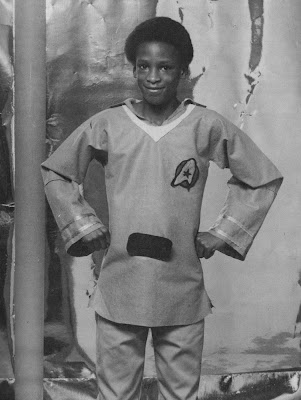 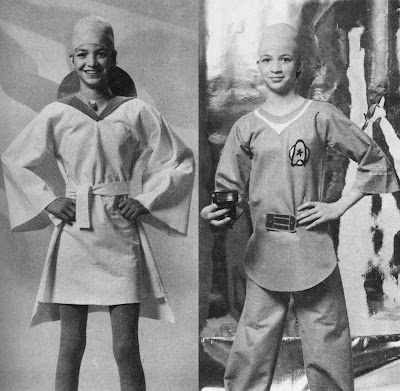 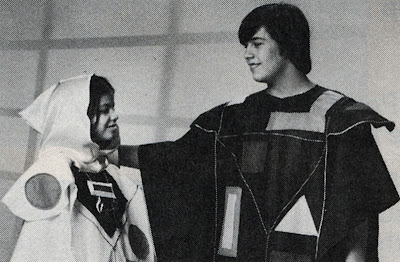 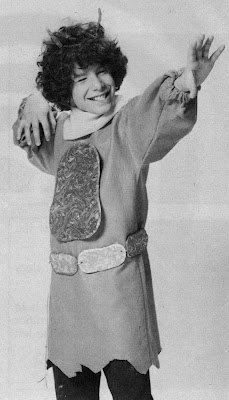 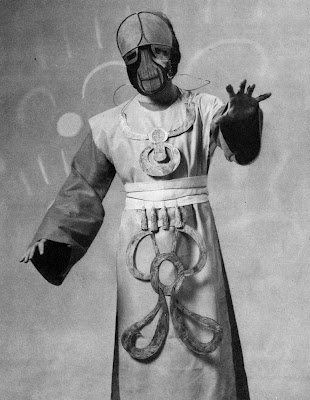 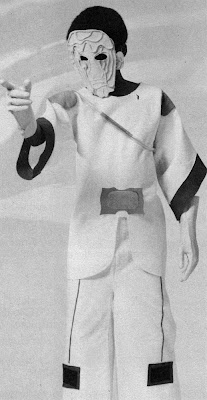 
The really cool thing about this book are the color photos of some of the aliens from the movie. I'm assuming these are costume test photos. 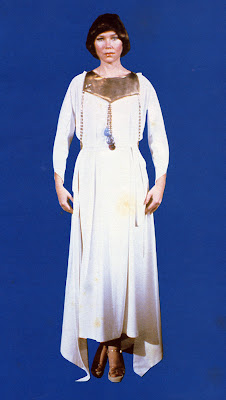 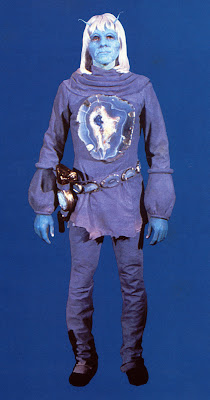 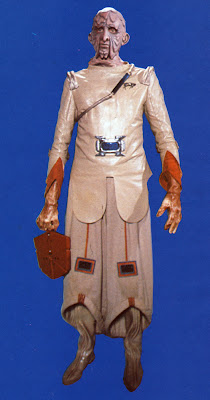 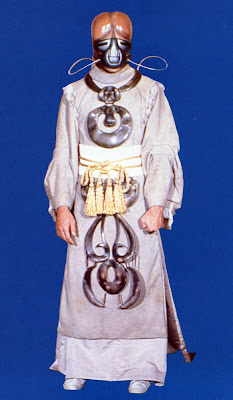 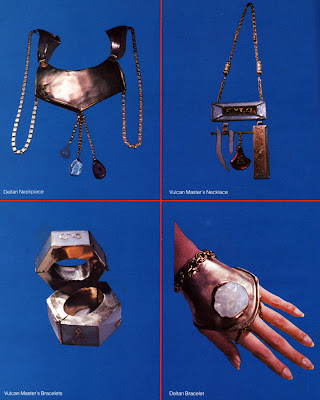 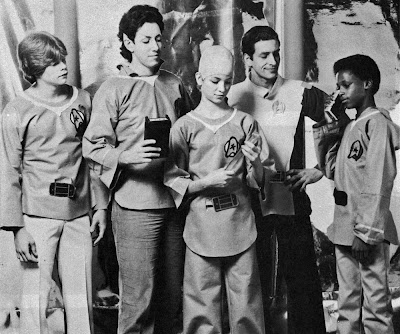 Until next time, keep on Trekkin'!

Now go check out these other Trek posts from LOEB members!

AEIOU...and Sometime Why beams up some Star Trek Power Records.

That's definitely our next project whenever we come down again!

I'm so glad you liked the book. I'll be honest, I never even looked at the pictures and they are quite funny.

Mike - I think we'll have a problem with the sewing part!

Omg that’s me! After years I searched for this book! I am l Lieutenant Llia! Thank your for sharing

They are hilarious! Look at my bald head😂