EMPIRE WEEK IS OVER 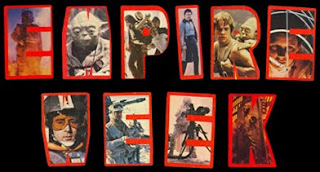 Thanks to everyone who visited, commented and linked to my reminisces as I tried to recapture some of that childhood fun and wonderment about this space movie sequel.

Don’t forget to visit these bloggers who also dumped out their own toy boxes full of Empire goodies. 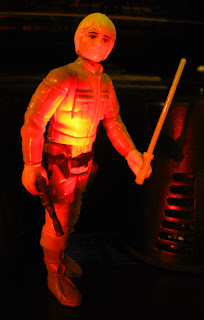 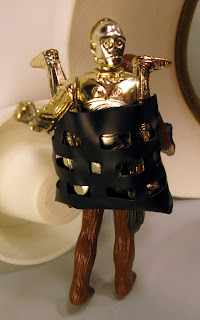 Also, for something weird, random and kinda silly click here to see what I found while looking thru my stuff for Empire Week.

Thanks again and don’t kiss any Wookiees!
Posted by Mayor Todd Franklin at 6:56 PM

This version of C3PO has got to be the funniest, and funnest, ever released.

Thanks for the great posts!