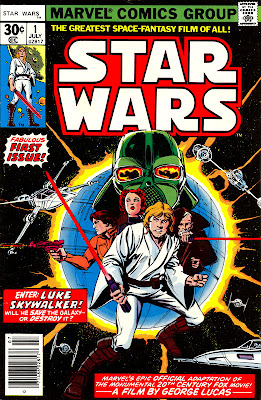 One of my favorite things from childhood was reading Marvel's Star Wars comics. They were so much fun and it kept us Star Wars kids engaged until the next movie.  Through the years I've been fortunate to meet some of the amazing writers and artists that worked on the series. Below are some of the sketches and signed Star Wars comics that I got from these meetings at comic book conventions. 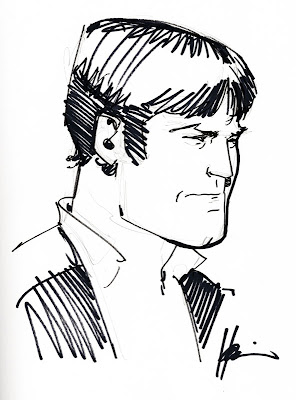 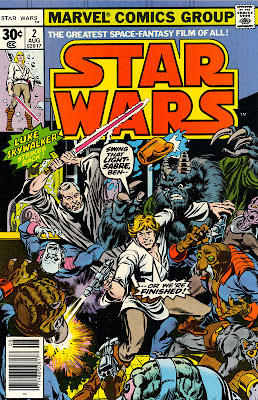 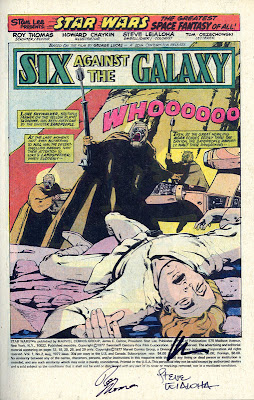 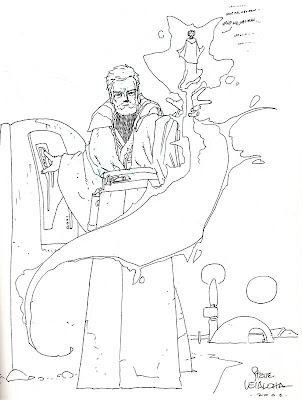 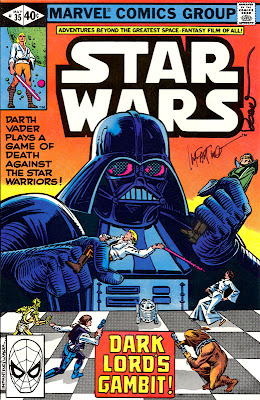 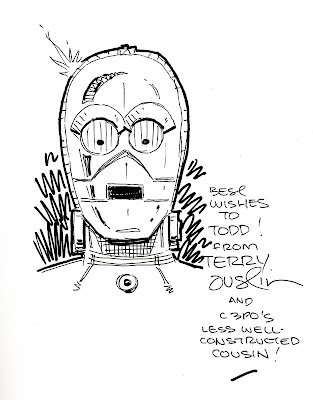 Check out issue #68 of Alter Ego magazine! Roy Thomas has put together an excellent 16-page article about the creation of the first ten issues of Marvel's Star Wars comics.
Posted by Mayor Todd Franklin at 11:30 AM